Mitigating Risk During the Syrian Refugee Crisis with Extreme Vetting 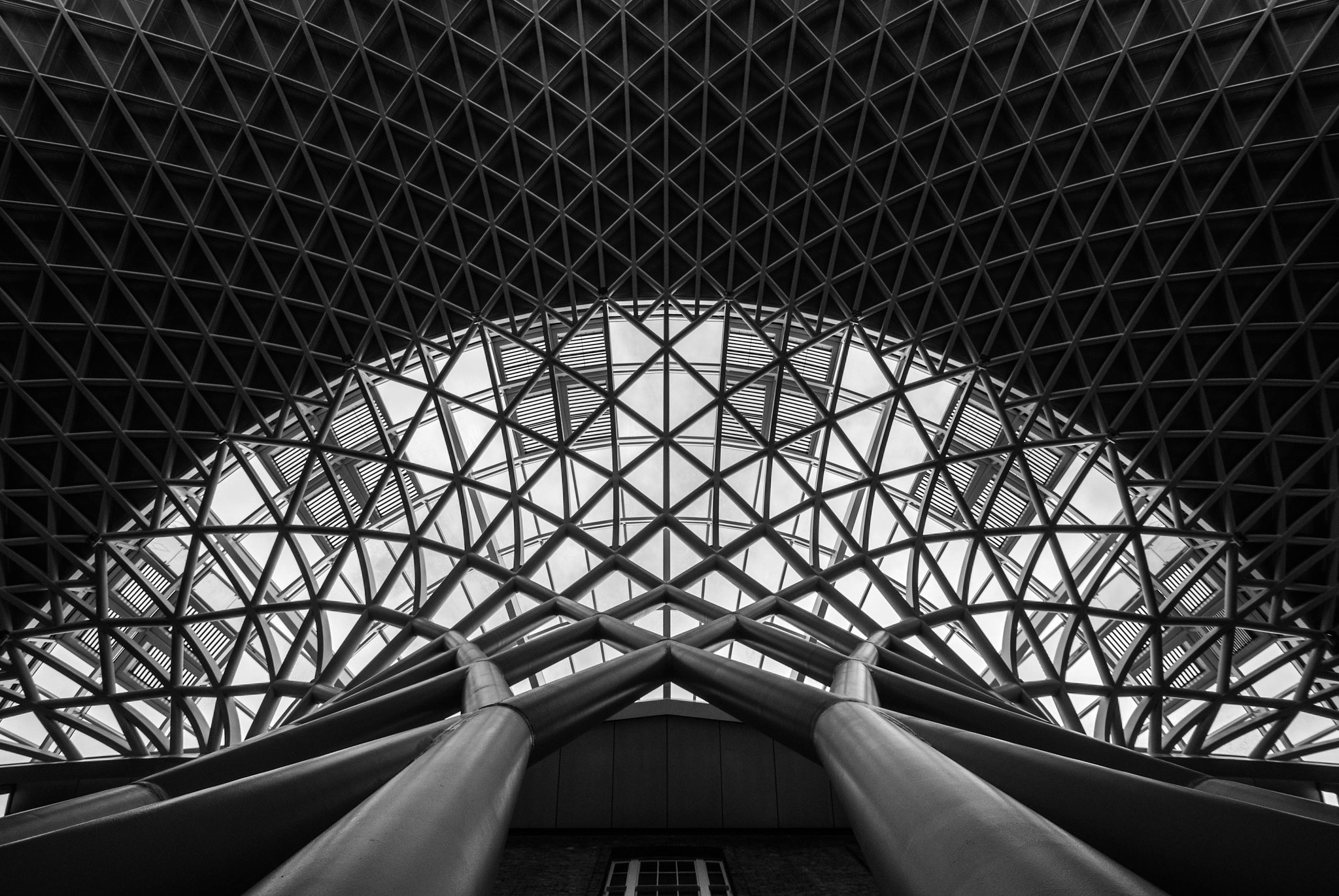 President-elect Trump has been pulling back on many of his anti-immigration policies following his win. This is unsurprising, as campaigners historically tend to over-promise. However, the US is in a unique position right now, one which is fairly unprecedented. A record number of refugees from Syria and other conflict-ridden regions are seeking asylum in America. This is a controversial situation, due to the increased threat of terrorism. In fact, very recently Kris Kobach, one of Trump’s choices for the Director of Homeland Security, stated that under his rule, the National Security Entry-Exit Registration System would complete “extreme vetting” for all incoming refugees from high-risk areas.

While Kobach’s system is possible in an ideal society, the issue is that the scope of such an investigation is almost impossible. Many of these incoming refugees are coming from countries that are in the middle of conflicts. Records often don’t exist or might not be available, and even if they do exist, the US has no diplomatic relations in place in many of these locations that would allow them to gain information for these incoming individuals. If we can’t get access to their histories, then how is this extreme vetting supposed to take place? The answer might be in biometric-based technology like Remote Risk Assessment (RRA), which can assess the risk level of a refugee with no records at all.

Implications of the Syrian Refugee Crisis

Currently, there are about 4.8 million refugees from Syria, with another 6.1 million displaced within the country’s borders. While it’s obvious these people need help, there’s also a lot of controversy over accepting refugees in light of recent terrorist attacks, including the Paris attacks, where terrorists gained access to the country via refugee assistance.

While increased terrorism is certainly a risk, there’s another risk in the US taking no action at all. The US’ long-standing refugee policy has helped it gain international respect and more importantly, support. When we pull back on this support, we can cause a domino effect where other countries follow suit and millions of people in need are trapped in conflict-ridden countries. But immigration can’t happen with a blank check. Just about everyone who suggests bringing in any refugees recommends high-level vetting. This has led many to ask: is such high-level vetting even possible?

What is Extreme Vetting?

Extreme Vetting is a strict process that ensures rigorous screening of individuals seeking entry to a country. The process occurs in multiple stages with several key checks along the way.

While all of these steps sound important, there is a common underlying issue throughout: What if the information doesn’t exist? What if the individual is coming from a country where there are no records and they have no identifying documents? That individual might be involved in under-the-radar terrorist activities. The government can’t find what doesn’t exist, and all the screening in the world can’t give a clear indicator of every single threat. This is where biometric information can be leveraged if you have the right technology.

All of the extreme vetting that our governmental agencies do is dependent on the existence of data. It is dependent on the facts of the subject’s history and not their true intentions. Consider the case of Abdelhamid Abaaoud, the organizer of the November 2015 terrorist attacks in Paris that killed 130 people. Abaaoud was able to enter Paris and create a network of accomplices by exploiting weaknesses in the European refugee resettlement process. Unfortunately, no one seemed to notice what an extreme risk he was until after the attack had already occurred.

When lives are at stake, hindsight isn’t enough. Proactively identifying high-risk individuals means being able to scale those investigations so that they can be done on thousands of people at one time, ensuring that only the lowest-risk individuals make it through our country’s borders. This can be done by leveraging Remote Risk Assessment.

RRA is a phone-based process where someone answers automated interview questions designed to identify high-risk applicants. The responses to these questions can be measured to determine the level of risk in an individual. When potential or high risk is present, the individual’s file is flagged for deeper investigations. The benefit of RRA for traditional extreme vetting processes is that it allows those conducting the investigation to focus limited resources on those who need the most scrutiny.

AC Global Risk offers RRA tools for the high-volume screening of individuals seeking access to the United States. Its closed-ended questions can be used to quickly and easily screen a high volume of individuals in any language. For more information on using this unique technology, contact us today.