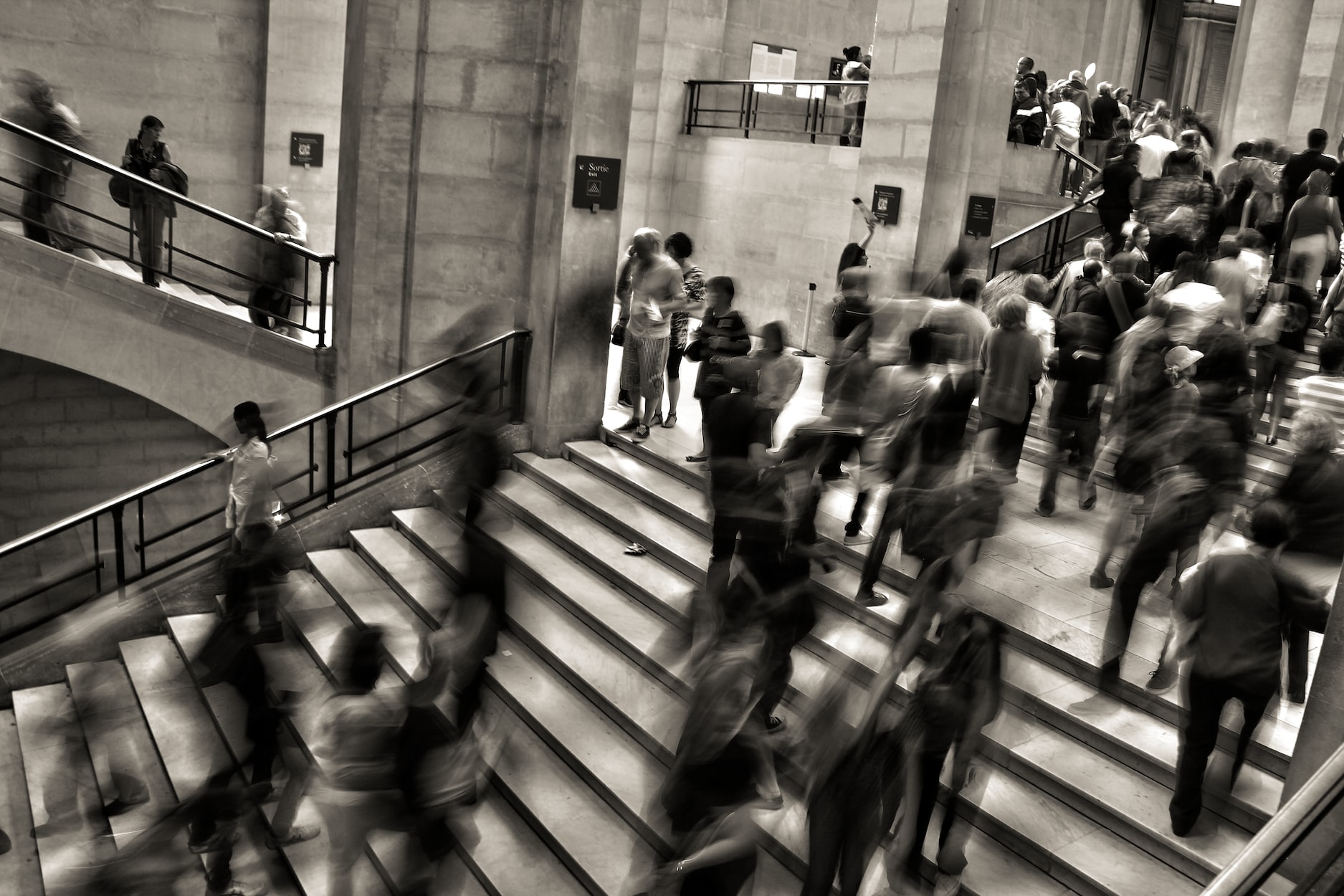 One thing President Trump has really focused on since taking office is our international relations, and Trump has long been a critic of the Foreign Corrupt Practices Act (FCPA), so it’s likely that he’ll want to update the law. Some of those updates may benefit your company, while others may make doing business a bit harder.

Many companies are wondering where they should go with their FCPA compliance procedures in light of this. If Trump were to decriminalize certain overseas dealings, then would the same level of vetting still be necessary? To that, we say yes. There’s the potential that a deregulated market could be even riskier. But all of that will depend on whether President Trump can push through any major changes to the FCPA.

What’s Possible in Terms of Trump’s Impact on the FCPA?

President Trump hasn’t given an official stance on changing the FCPA, but he’s been an opponent of the law as he believes it puts American companies at a disadvantage in overseas dealings. At the same time, we need to keep in mind this is a law that’s been in effect since 1977. Repealing it entirely is impossible.

However, there are some things President Trump could do to limit the FCPA. Here are just a few actions he could take:

Keep in mind all of this is conjecture based on the opinions of industry experts. Nothing is guaranteed and President Trump has not stated anything official regarding his plans for the FCPA. However, if he were to change the FCPA and focus on foreign businesses, it’s very likely that other countries may update their own compliance standards, making them more stringent to make up for the lack of U.S. regulation.

The FCPA is designed to prevent companies that do business with the U.S. from conducting illegal businesses in foreign countries. Also, most countries have their own compliance laws that U.S. companies are subject to. That’s why many are recommending making no big changes to FCPA compliance models.

Staying the Course With Due Diligence

There’s no way to guarantee how Trump is going to impact the FCPA, but what is guaranteed is that any changes that might be made aren’t going into effect for a while. So taking a lax approach to FCPA compliance is a mistake, firstly because there’s potential that this enforcement will stay the same. Second, even if changes are made, it’s possible that foreign markets will come up with their own laws like the FCPA to compensate. The need to maintain proper business dealings will not change. As such, businesses should continue the following:

Chances are, if the FCPA ends, that won’t end the risk of exposure, it will just shift that risk. Other countries would come up with legislation of their own, which would make compliance fragmented and even more difficult to manage. The key to surviving this paradigm shift will be having a consistent set of standards. If you’re already FCPA compliant, then all you have to do to protect your company is maintain those standards.

If you’d like to use RRA as a tool in this compliance, AC Global Risk can act as a resource. Our RRA technology is capable of assessing employees’ risk level remotely and via telephone interview, to ensure the process is seamless and efficient. For more information on using our technology as part of your FCPA compliance program, contact us.